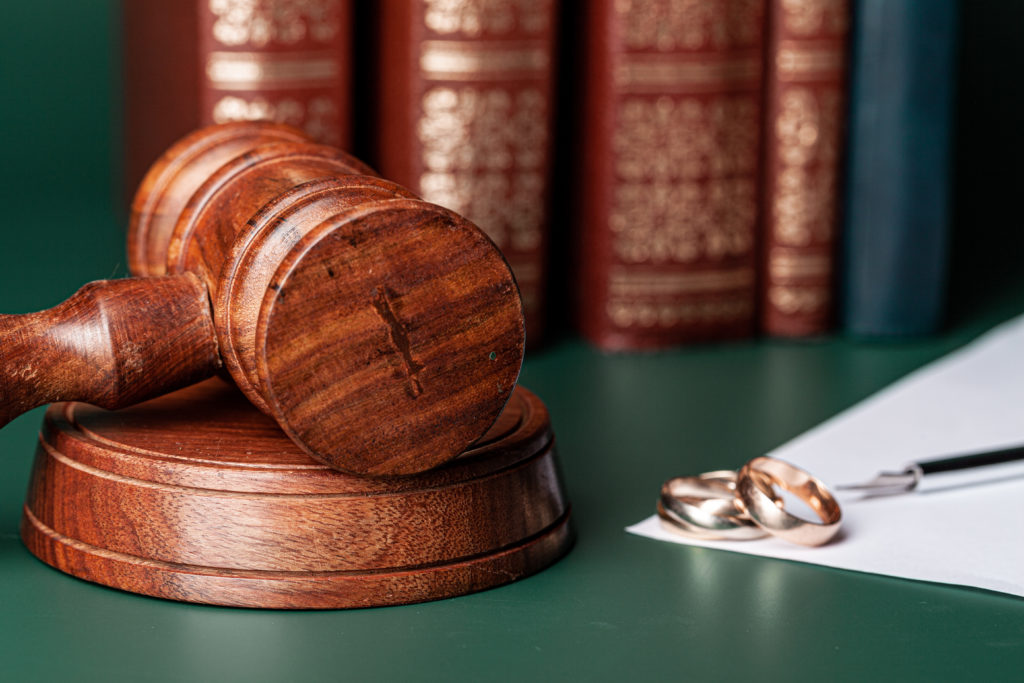 The word “Get” (also referred to as Gitten) is an ancient term for the twelve-line document (the numerical value of the Hebrew word “Get” equals 12) which marks the termination of a Jewish marriage. Each Get document has uniform language.

It bears the signature of two witnesses and attests to the termination of the state of marriage between the two individuals of the Jewish faith named in it.

The only changes in text deal with the individuals named in the Get document as well as the name of the locale where the Get is written. It is the custom of rabbinic courts to keep all Get documents on file and to issue a certificate, called a “Ptur,” to the parties who participated in the Get process. This confirms that they are divorced according to Jewish law.

Why is a Get necessary?

Although a marriage may have been nullified in a civil court, a Jewish divorce is still required. Where there is no Get, the parties are prohibited from remarrying according to Jewish law. Furthermore, the children born to a subsequent marriage of the wife will be deemed illegitimate according to Jewish law, thus hampering their ability to freely marry within the Jewish community. 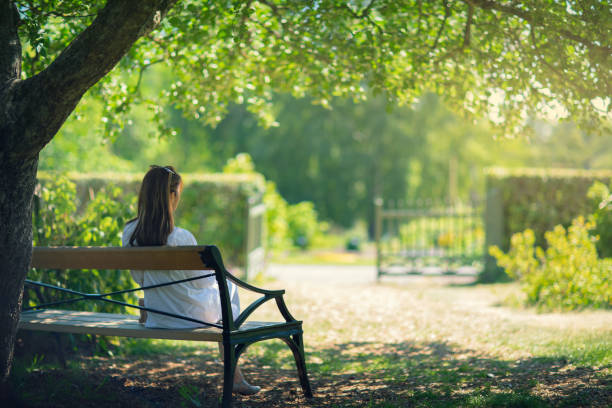 The Beth Din is usually most helpful in persuading an unwilling mate to cooperate in the fulfillment of the requirements of a Get and in locating a party whose whereabouts are unknown. It is not mandatory that both parties be in the same city for a Get to be obtained. A properly authorized and written Get can be delivered in the city of the wife through a local Beth Din.