Rabbi Reiss spoke many times on his recent trip to Eretz Yisrael for the Yahrtzeit of his father, Mr. Harry Reiss  z”l. 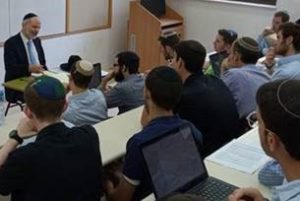 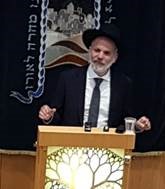 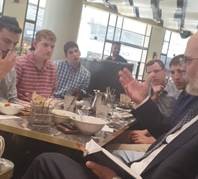 Rabbi Reiss delivered a Yahrtzeit Shiur at Beis Tefilah Yonah Avrohom in Ramat Beit Shemesh entitled “Shaylos that Come up in the Life of an Av Beis Din – Chiyuv Yibum.”

Rabbi Reiss gave a shiur on  “Questions of Gittin, Gerus, and Mamzerus that Came Up During Corona”

at Yeshiva Har Etzion (picture from the Gush weekly newsletter).

Click HERE to listen to the Yahrtzeit shiur in YU Israel (Gruss) on “DNA in Halacha.”